Could changes in thinking skills be reversible dementia?

Sometimes the causes for dementia are linked to medication side effects and underlying conditions. 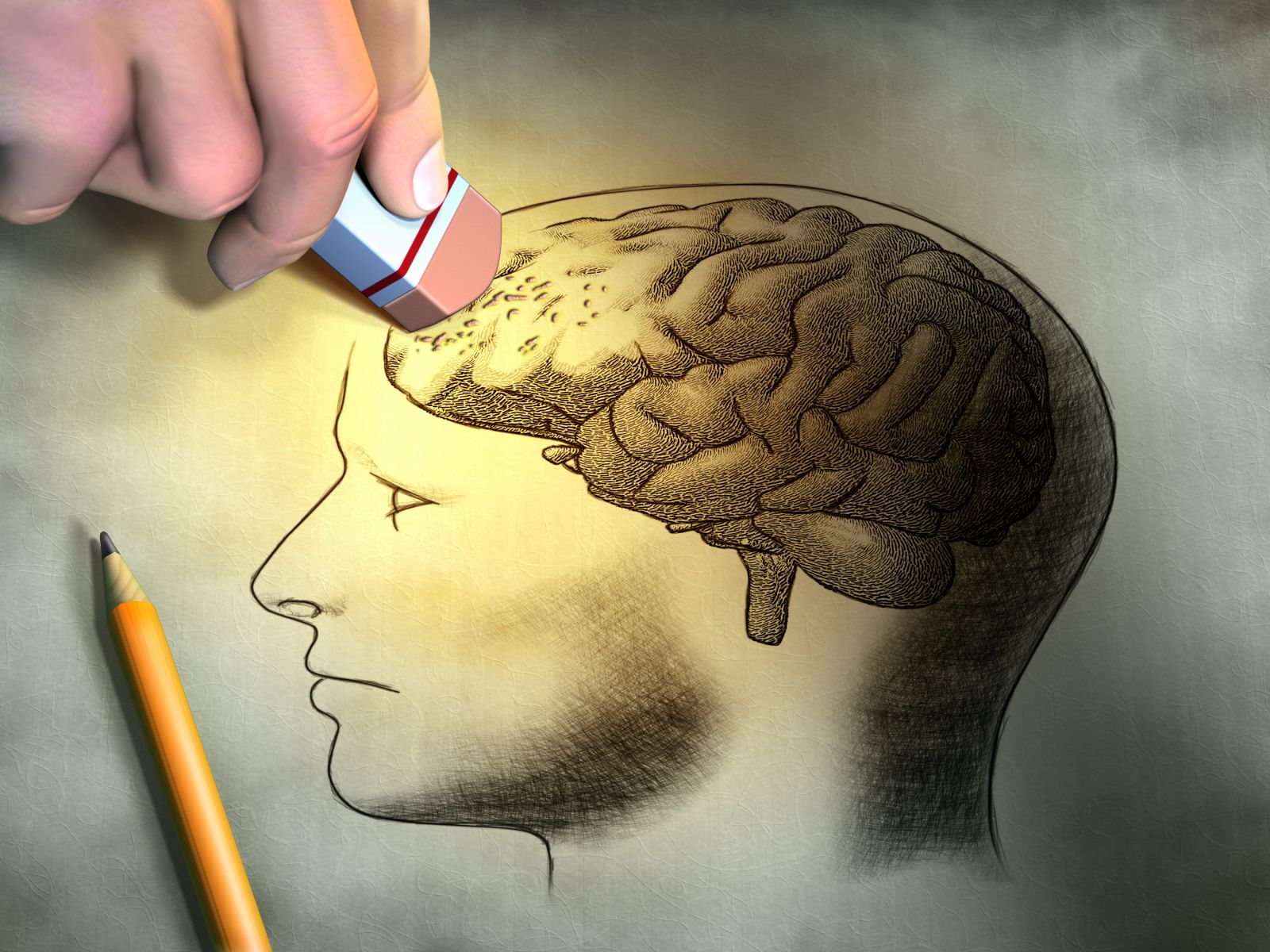 We use the term "dementia" to describe a number of conditions that cause permanent thinking skills changes, such as memory loss and confusion. The most common kind of dementia is Alzheimer's disease, which is characterized by clumping proteins that get tangled in and around brain cells, eventually causing them to die. The second most common type of dementia is vascular dementia, caused by decreased blood flow to the brain from atherosclerosis—the accumulation of fatty deposits on artery walls.

Once dementia strikes, the damage is permanent, and we don't have many treatment options. So, before a diagnosis is made, it's crucial to rule out whether the causes for dementia are actually reversible conditions.

According to the Harvard Special Health Report Living Better, Living Longer: Taking steps now to ensure a happier, healthier future, a small percentage of dementia cases may be reversible dementia if treatment begins before permanent brain damage occurs. That's why it is important to report changes in your thinking skills to a doctor as early as possible.

A doctor would first rule out potential causes for dementia that are due to underlying conditions, such as poor sleep, depression, urinary tract infections, tumors, strokes, dehydration, and malnutrition.

Other underlying conditions that may be causes for dementia symptoms include the following.

Treating underlying conditions may resolve thinking skills problems. However, a more thorough cognitive evaluation may be necessary. That could involve cognitive testing conducted by a neuropsychologist; or an MRI to see if a structural problem, such as a stroke or tumor, is causing memory and thinking problems.

If someone does not have reversible dementia, the doctor may prescribe a medication to help control symptoms of dementia; and also exercise or more social involvement, which are both known to improve thinking skills. Finding answers sooner than later will allow more time to prepare if memory and thinking skills are truly declining.